Animals (also known as Metazoa) were a part of the Earth’s ecosystem until they separated from the other animals some two million years ago. At that time, they inhabited the land collectively referred to as the Multitoplastian and began their transition from being single-celled animals to metazoan organisms with metapleural cells. These cells are like the soil in which they grow. The cells of the animals’ bodies contained symbiotic bacteria and these bacteria provided them with food, shelter, protection, breeding, and excreting waste materials. 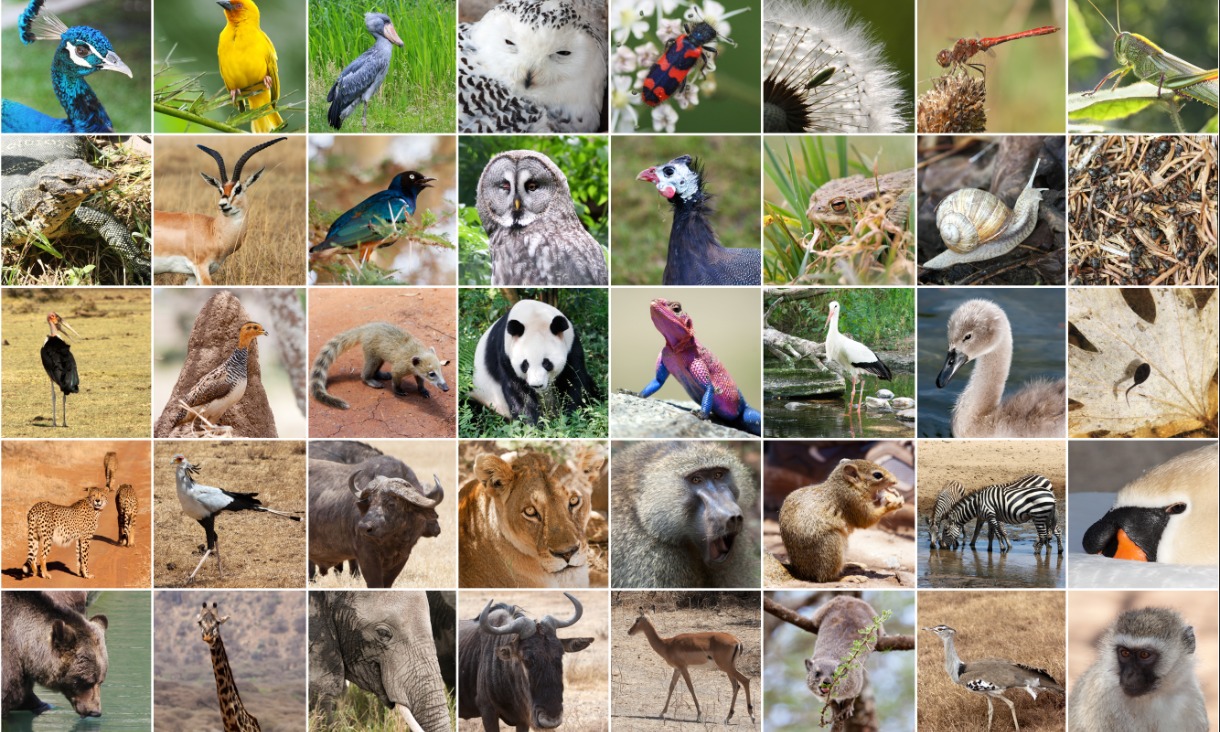 Animals fed by animals secrete wastes through the endolymphatic system and animals excrete wastes from the lungs via the trachea. The excretion process of animals and plants differ greatly. Animals excrete through their skin, while plants are excreted through the leaves, stems, and roots. The animals’ bodies divide into different sizes, while plants remain relatively intact as single units. At the present time, the animals we know are animals or metahumans which include people, cattle, pigs, birds, insects, and even whales and dolphins.

The animals we know today all belong to the class of multicellular organisms and are classified as either prokaryotes or eukaryotes. They are distinguished from other forms of life by the fact that each animal possesses only one cell (both for reproduction and protection), has no nucleus, possesses a single chromosome, possesses a pair of paired chromosomes, and each cell carries DNA wrapped up in an RNA envelope. The other characteristics that define animals are the presence of a digestive system, a series of organs, an exoskeleton, nerves, hair, muscles, internal fertilization and death mechanisms. All animals share some basic features in common, but the details of those specific features vary greatly among animals.

Lamarckia is a member of the Protista animal kingdom. It is a segment of the Earth’s crust that is covered with an iridescent slime, called Lamaria, which consists of individual cells composed of genetic material called nucleoplasm. The cells grow, divide, and die via plasmic processes (self-division) and via the accumulation and engulfing of DNA wrapped up in RNA. The nucleus is surrounded by a thick fuzzy fluid composed mainly of water and amino acids and in some cases, mucus. There are two types of protozoa, these are the ciliates and the bryozoans.

Ciliates are land animals and belong to the Kingdom Animalia or the Phylum Chordata. Ciliates are divided into two major categories namely the Protista and the Neovenema. Neovenema is a group of multicellular organisms that are neither plant nor animal and are therefore unique among living organisms. It has only one nucleus and is enclosed by a thin slime composed mainly of water and amino acids.

The other major class is the Bacteria, which includes some unicellular and some multicellular organisms. These are bacteria with single or double membranes. There are many different types of bacteria and the most common ones are the genus Eukalyptus and the genus Streptococcus, both belong to the order Streptococcus. A number of other animal species fall under the same group. All the groups are animals and all have evolved separately on earth but share a common ancestry. The animals include all the animals and insects, which are categorized into three main categories: the unicellular (e.g., cysts), the multicellular unicellular and the methanogen (e.g., Archaea) and lastly the metatheriopods and the methanotopes.