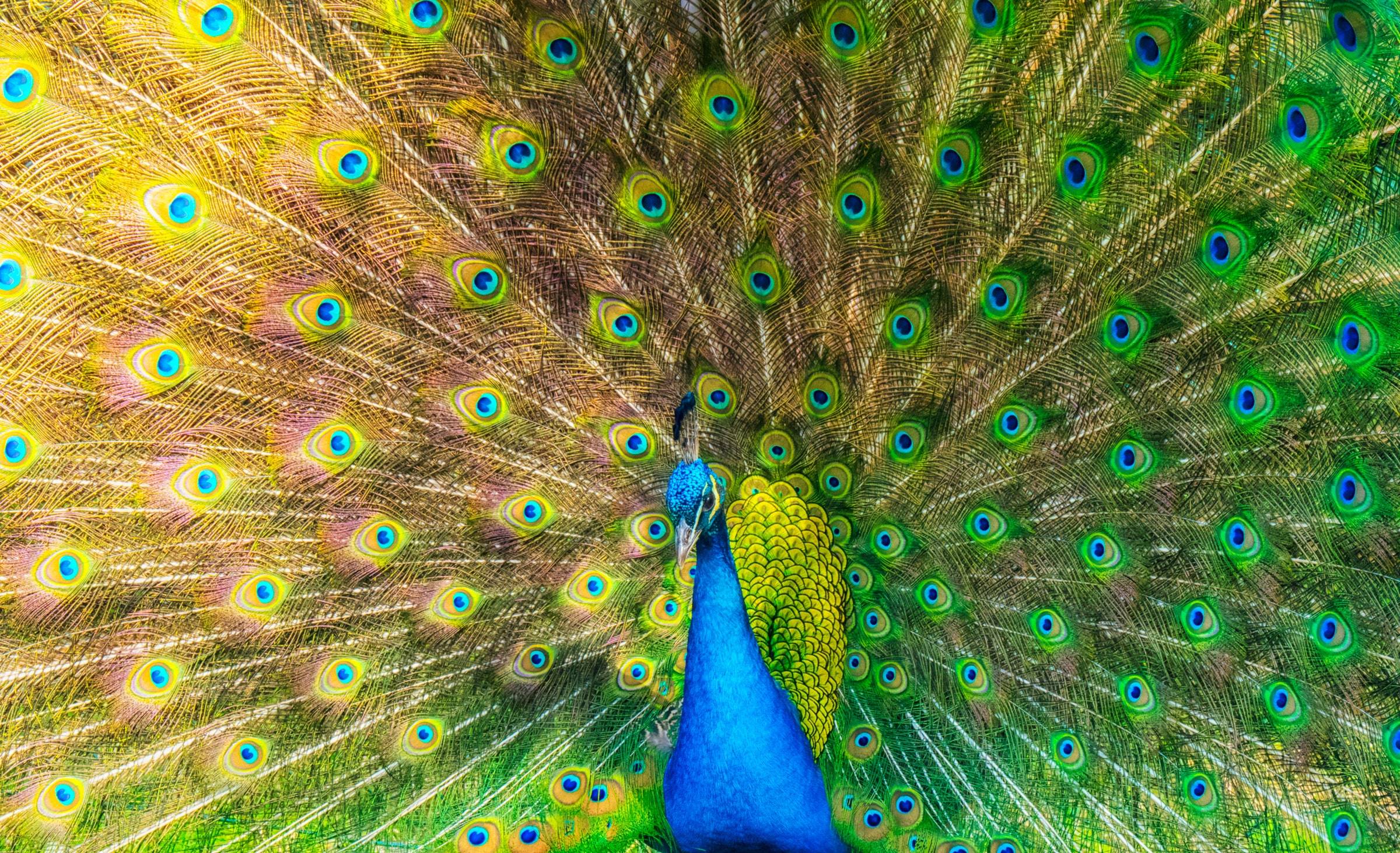 Humans have been animals for thousands of years. From our earliest ancestors to the last surviving members of our genus Bornean or pigs, we have been animals. We have only recently been classified as creatures of the living world. Animals have evolved from amoeba to Prototheria, but it really is all of us.

Animals are multicellular, living organisms in the kingdom Animalia. With few exceptions, animals eat food, breathe oxygen, can move, produce a surplus of vital gases, can reproduce sexually, move about on land and in water, and can die in the same way as terrestrial and aquatic vertebrates. A few exception to this generalization are: Cetacea, which is a group of cephalopods including the clown fish family; Poridae, which includes such unwelcome guests as snakes, lizards, chameleons, sharks, and snails; chordata, the great butterfly family; and Metatheria, which includes frogs and toads.

The classification of animals into Phylum (plural of Physis), Class (plural of Class), and Subclass (plural of Subclass) is based on similarities of anatomy and physiology with respect to the other animals in the same phylum and class. For example, both birds and amphibians belong to the Phylum Avian and both have forelimb and hind limbs with some differences. A few examples of animals that are both Phylum and Class amphibians include the following: scaly-leopard, leopard, spotted, rock-deer, spotted dolphin, the tuatara, and the monitor. All of these animals are members of the Phylum Avian although some are placed in separate classes and subclasses.

Among mammals, birds rank first in the order Phylum Cetacea while the second rank goes to four species of Metatheria. In the order Phylum Ornithischia, the only true exception to the usual strictures against mammals is the eggplant (Anura donicata). Among metatherians, the common bird-order is represented by the kingfisher, a beautiful flightless bird with a long, tubular beak and small, red, fluffy wings. The cormorant, with its small, rounded bill and red breast, is the only member of its genus with an extended tail, which it uses to grab food. The clover, with its varied colors and odd-looking leaves, is the most representative member of the Metatheria.

Fungi also belong to the animal kingdom but unlike plants, they do not grow plants from their roots and do not give plants their nourishment through their roots. Instead, they secrete compounds from their interiors, which they inject into the host to promote the growth of their own reproductive organs. All animals, including animals and fishes, secrete digestive enzymes; the enzymes belong to the Kingdom Vertebrate or Animalia. Fishes secrete a digestive enzyme similar to that secreted by the salivary glands of humans, but these are secreted in a much lesser quantity. Other animals secrete compounds that are not soluble in water but affect cells of various types and sizes by stimulating cell division and thereby increasing tissue density.

Most animals manufacture some of their own proteins, although mammals, notably humans, do not manufacture all of their own proteins. Almost all animals manufacture some of their hormones, including those that regulate development and growth, as well as those that control sexual differentiation and that function in the reproductive cycle of animals. Some animals secrete chemicals that act as chemicals, such as those that kill insects or that protect a person from disease. These chemicals can be either plant-based or animal-based. Insectivores secrete chemical compounds that act as poisons or as immunogens, while animals that are carnivores secrete compounds that serve as toxins.