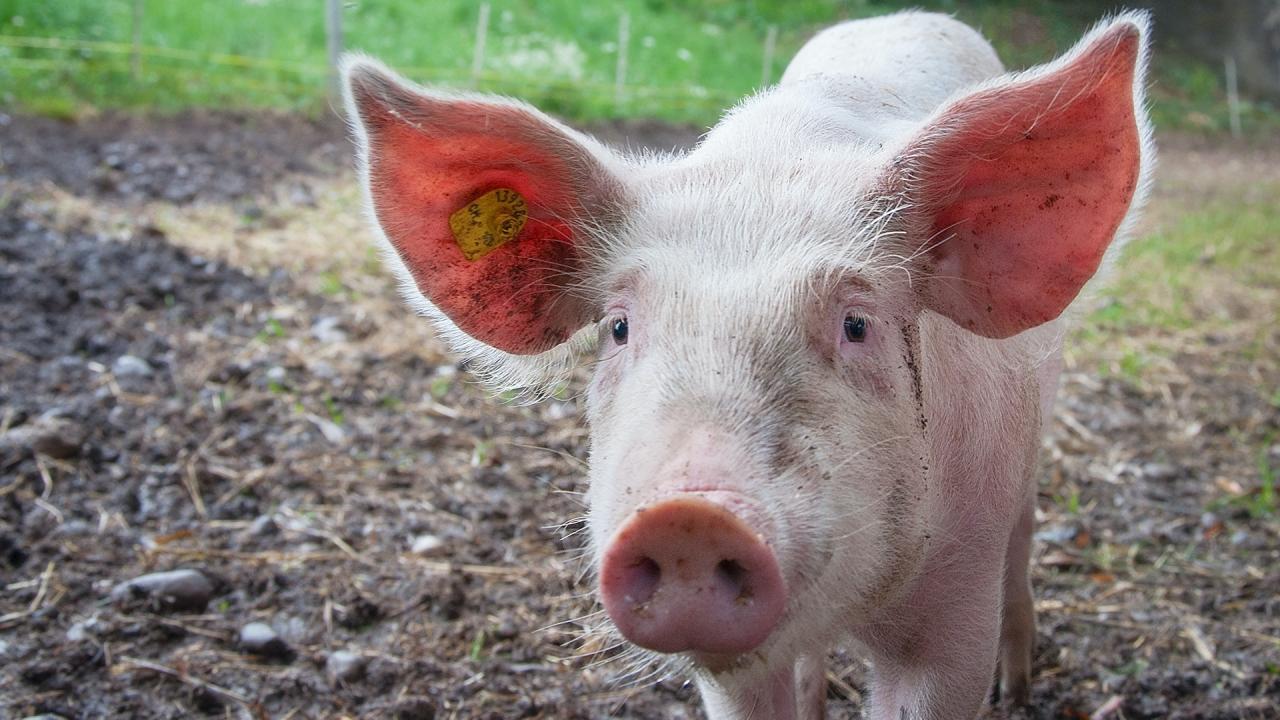 How Are Animals classified?

We have been discussing for some time now that animals can have minds, although their minds may be very different from ours. Is this true? Do animals have thoughts or are they just animals?

All living things are multicellular, with each of their individual cells containing a nucleus containing DNA with instructions on how to build a cell. Therefore, all animals have cells with chromosomes in them, including humans and all other animals. They also have a mouth to feed, a nose to breathe, a tongue to taste, and an anus to excrete waste materials. The majority of animals do not have a nervous system as we do, but animals do have some special systems such as the eye, the ear, the brain, and the lungs. The nerves, which carry the messages from the brain to the nerves in the body and from the nerves in the body to the skin, also came into being in animals. All animals have some kind of digestive system, with the mouth acting as the main excretory organ and with the stomach acting as the major organ for food processing and the intestines acting as the major detoxifying organ.

Multicellular organisms have cell walls made up of both protein and non-protein material. Most animals have a hard exoskeleton made up of interlocking collagen fibers covered by a sac filled with fluid. The innermost layer of the skin is called the epidermis and it is the major protection for the animal’s cells. The cell walls of multicellular organisms are very tough indeed and in fact are much tougher than the cell walls of animals such as us. The cell walls of animals are subject to tremendous stresses such as temperature changes, chemical attacks and the constant bombardment of light.

The cladogram is another important way of classifying animals. The cladogram gives the order of creatures, their phylum, their Prototheria, their Class or Clade (the combination of an animal’s teeth, head, legs, wings etc. ), their Order (man, cattle, pigs, dogs, cats etc. ), their Phylum (plants, fungi, animals) and finally their Molecular Class (cells with a nucleus).